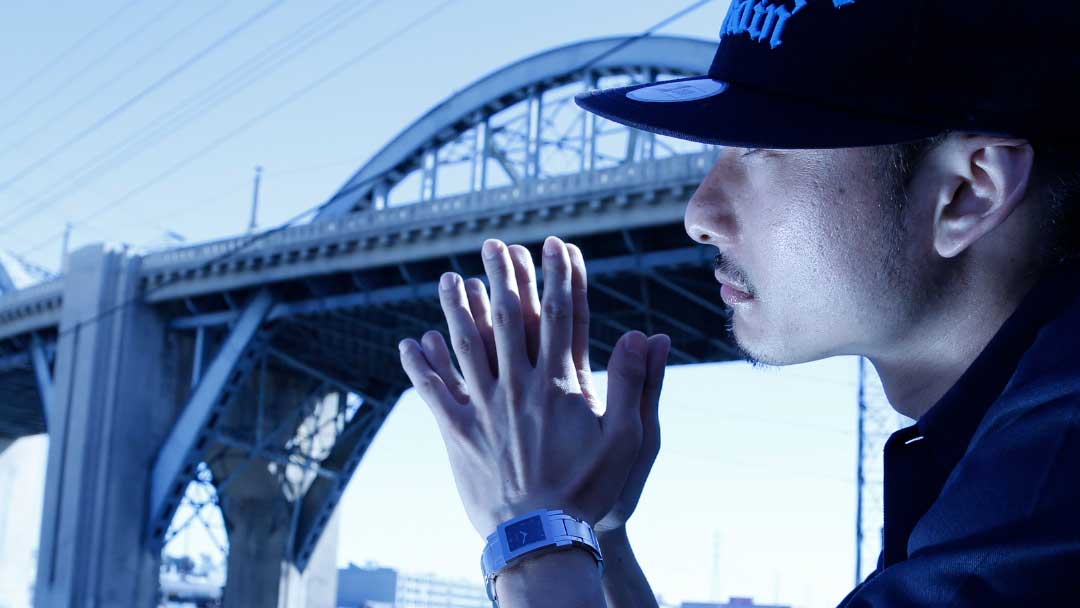 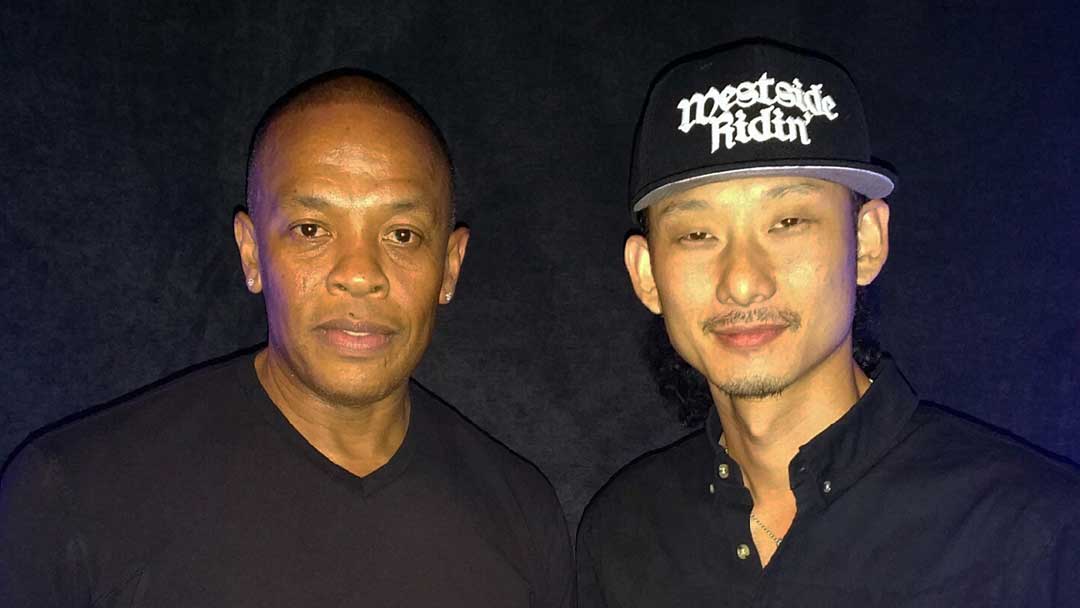 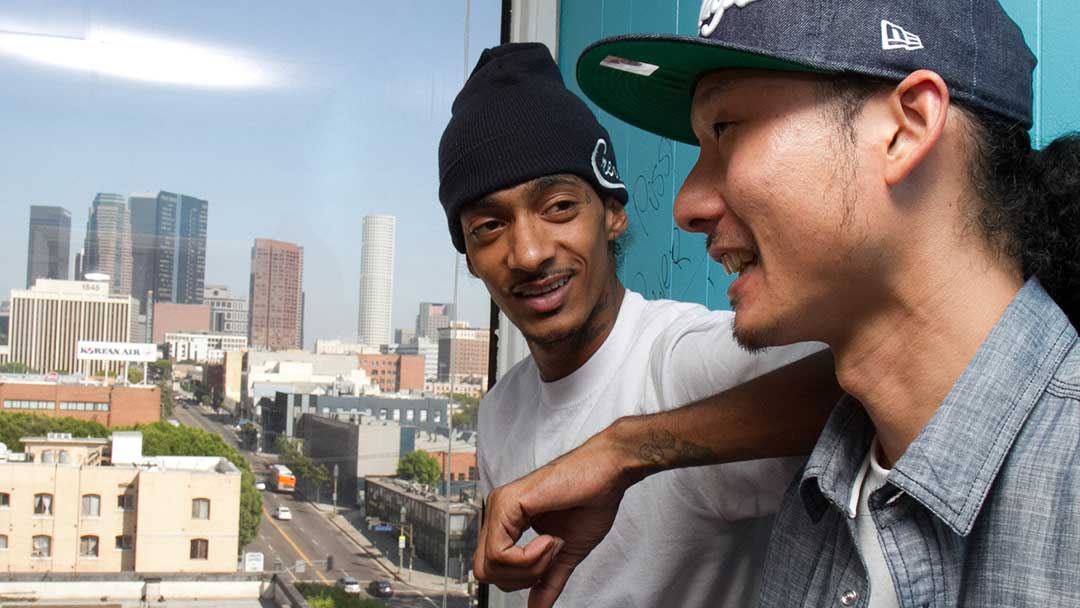 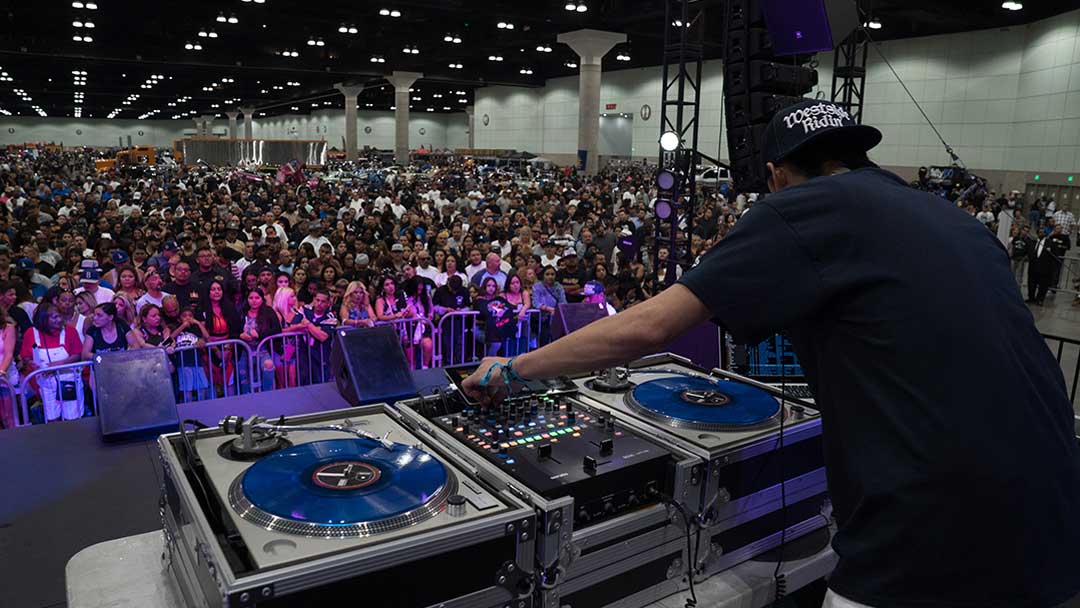 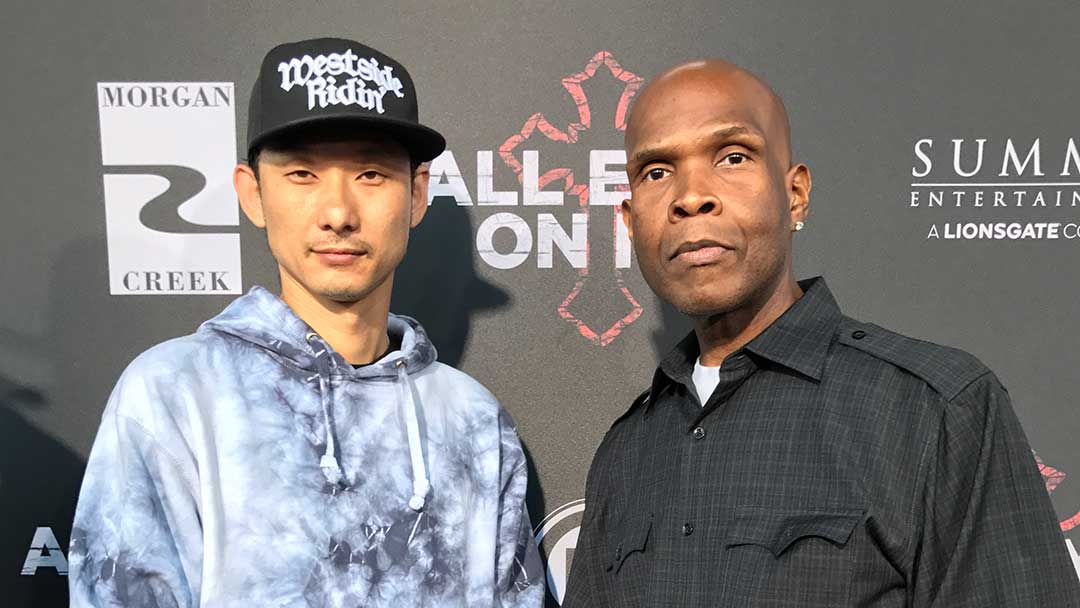 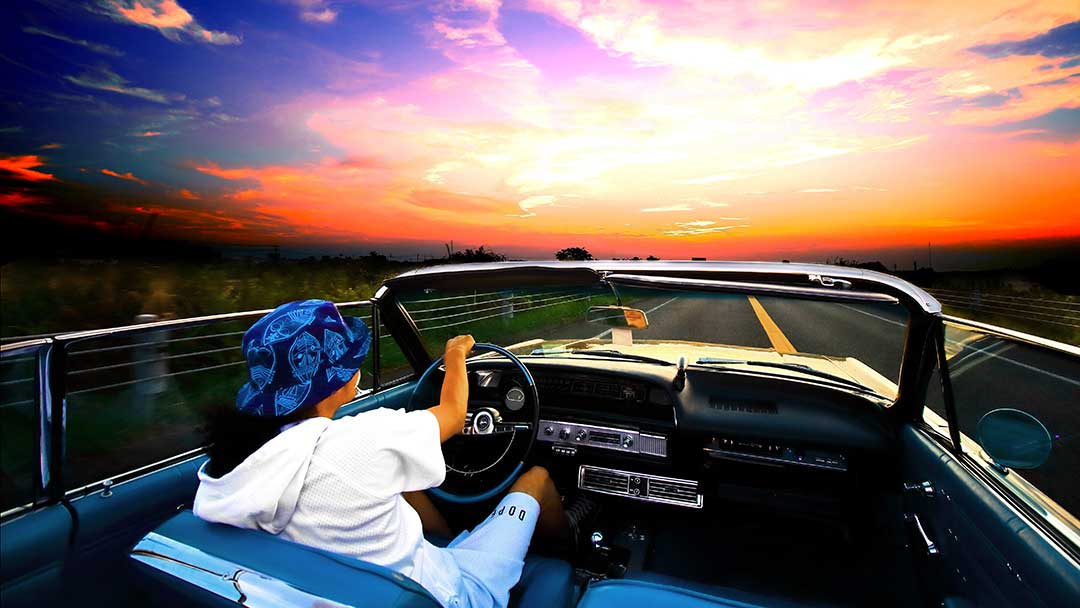 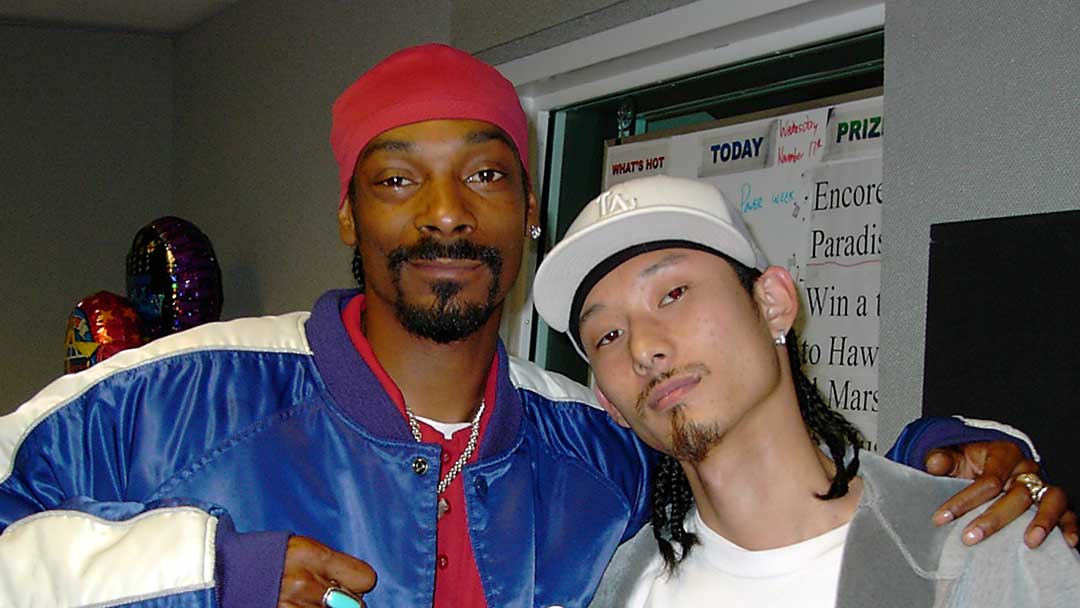 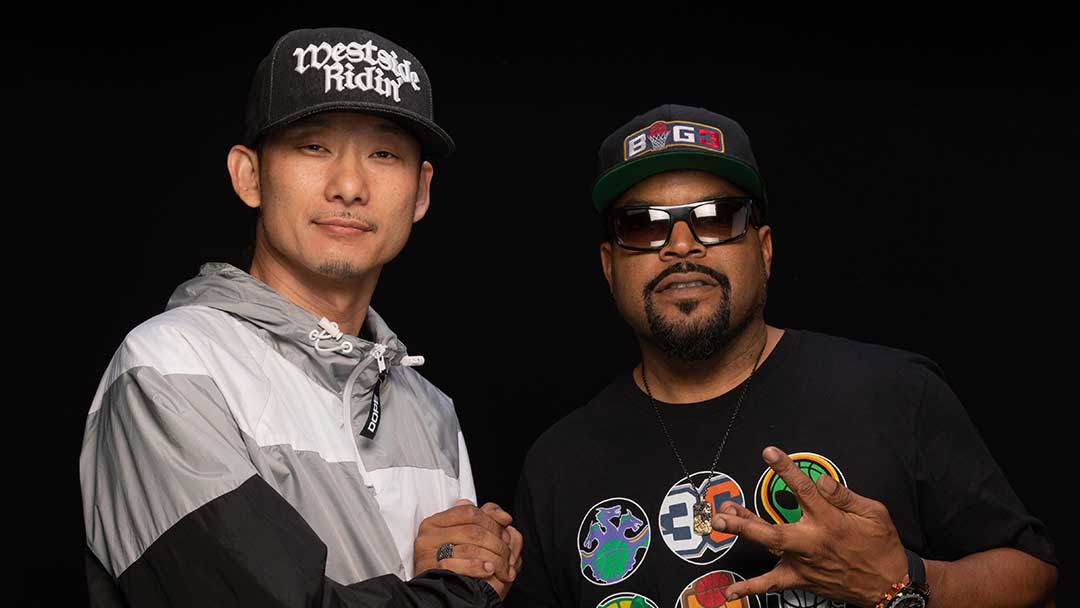 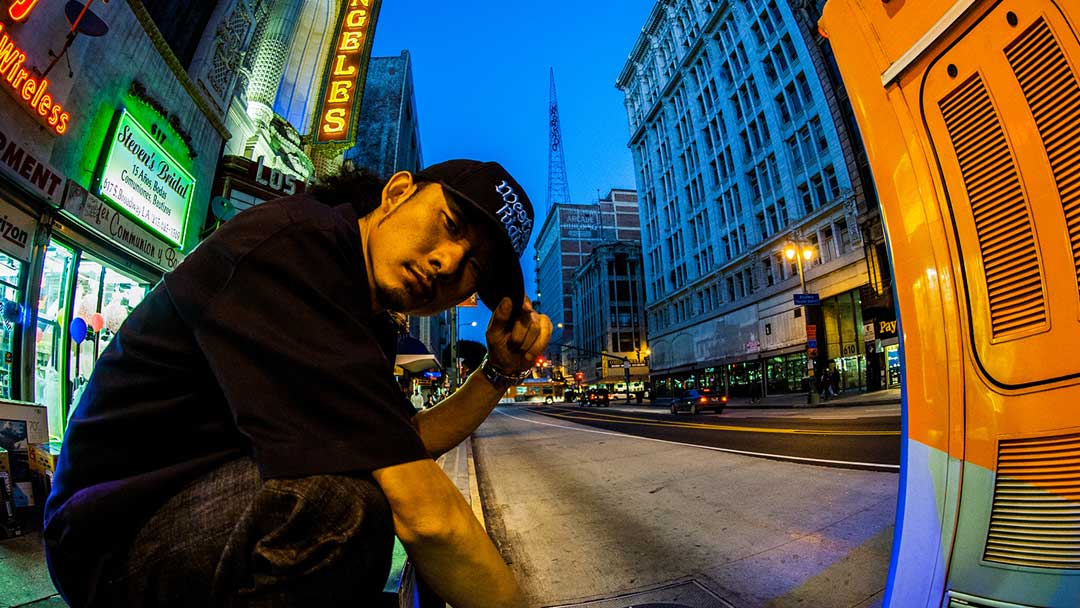 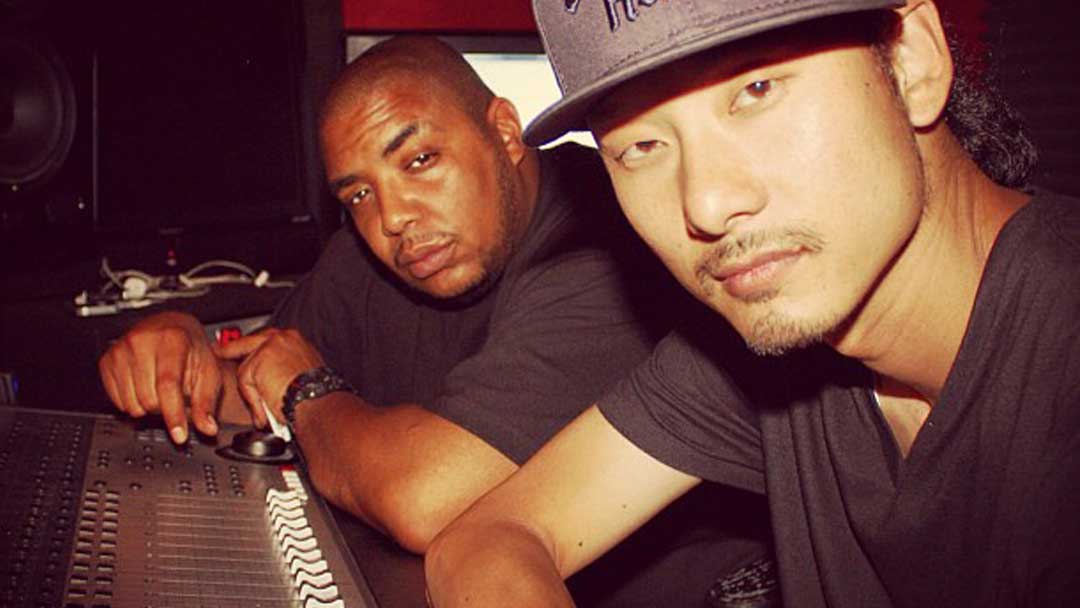 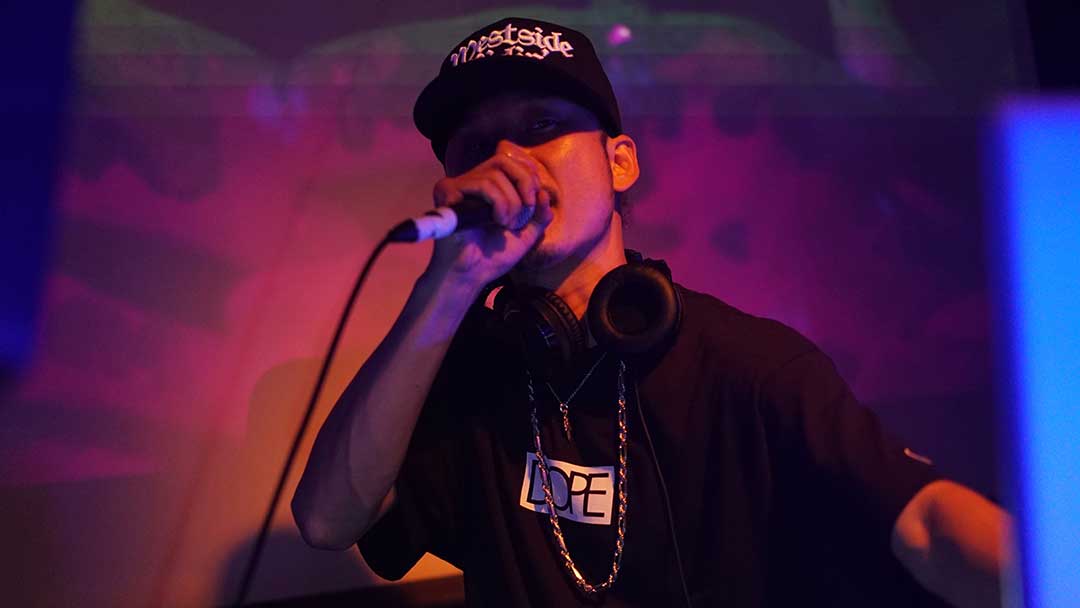 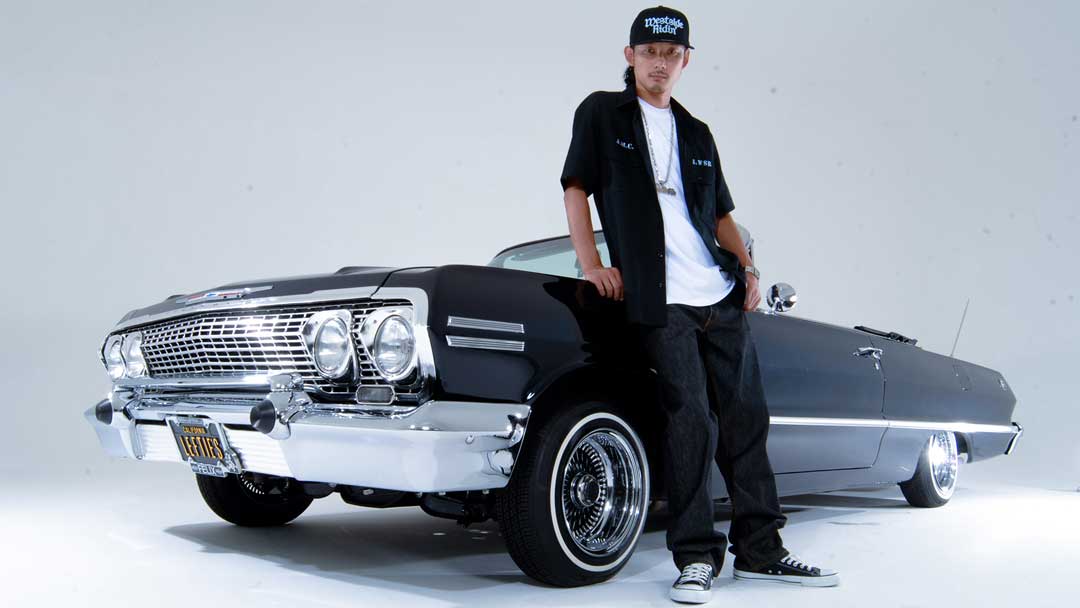 Through his various work throughout Tokyo and L.A., DJ Couz showcases his multiple talents worldwide as a DJ and producer. His deep knowledge of the West Coast Hip Hop culture has established him as a unique DJ, and his lifestyle, as well as his DJ style, has brought many followers Read More… 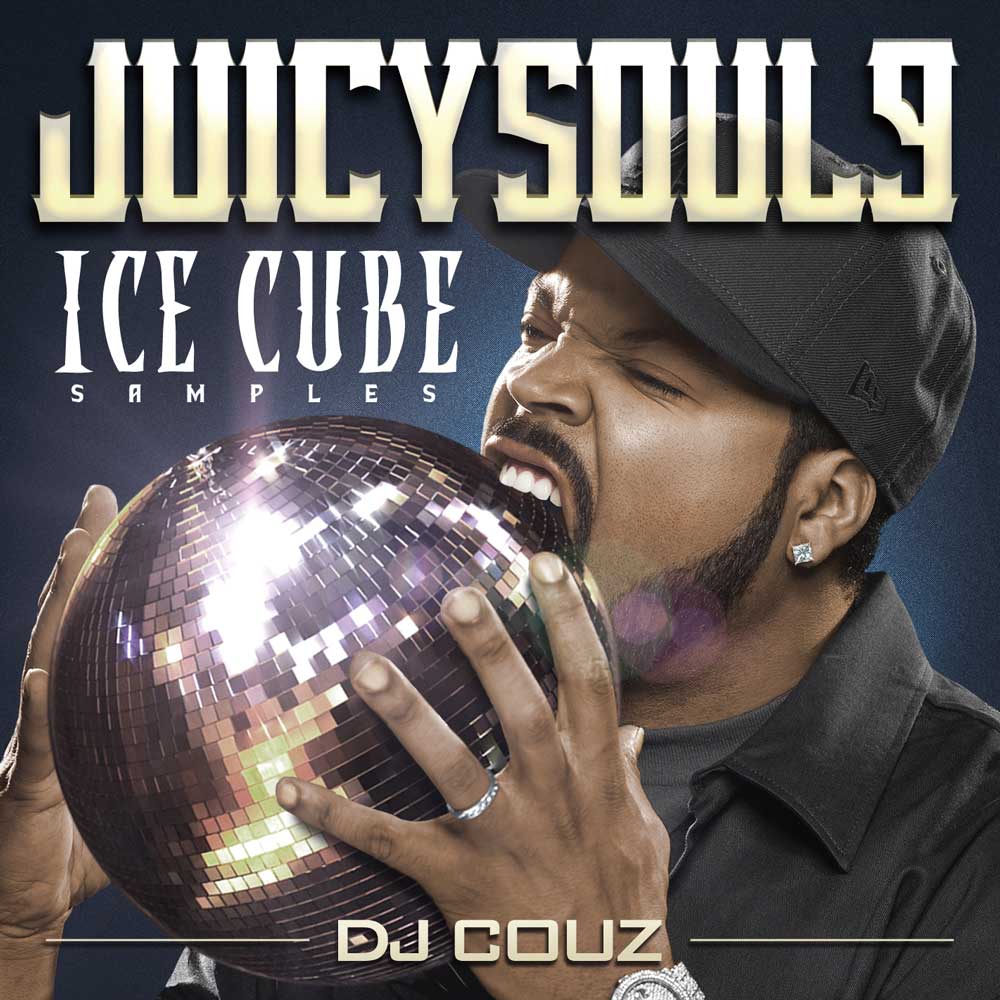 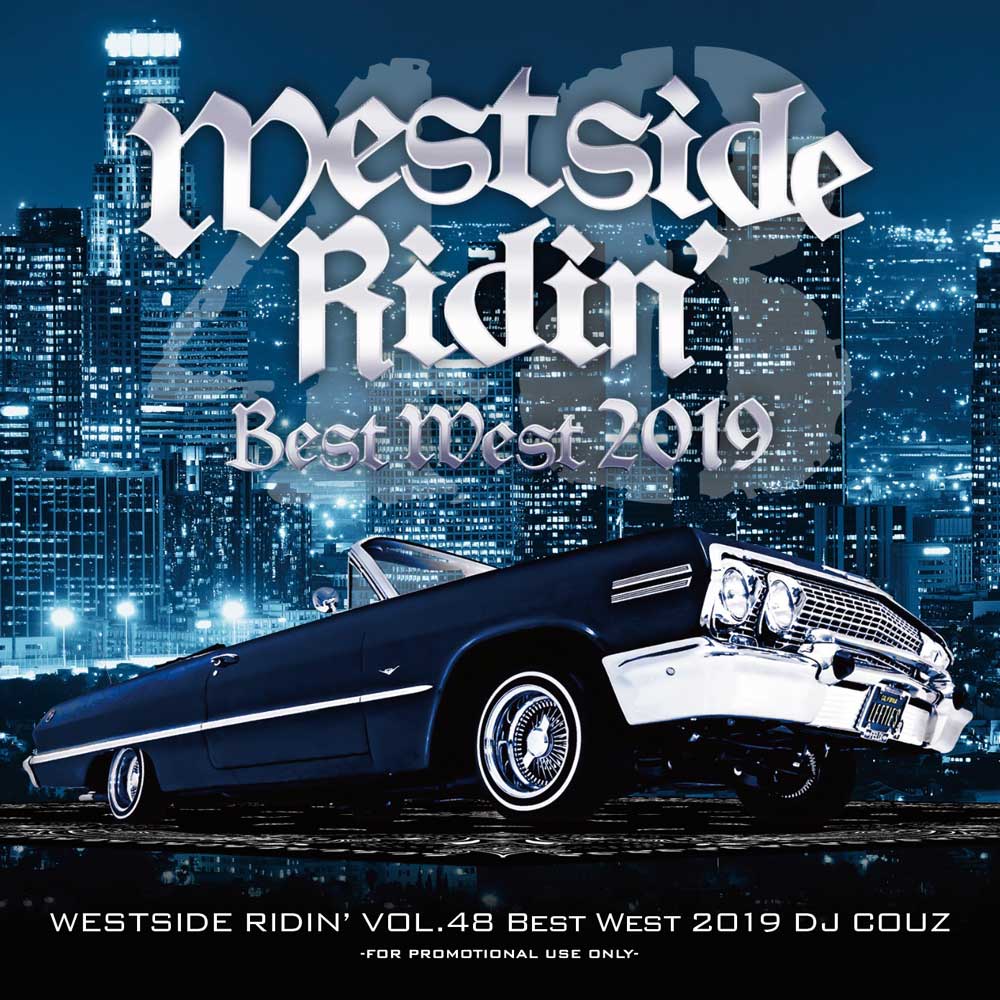 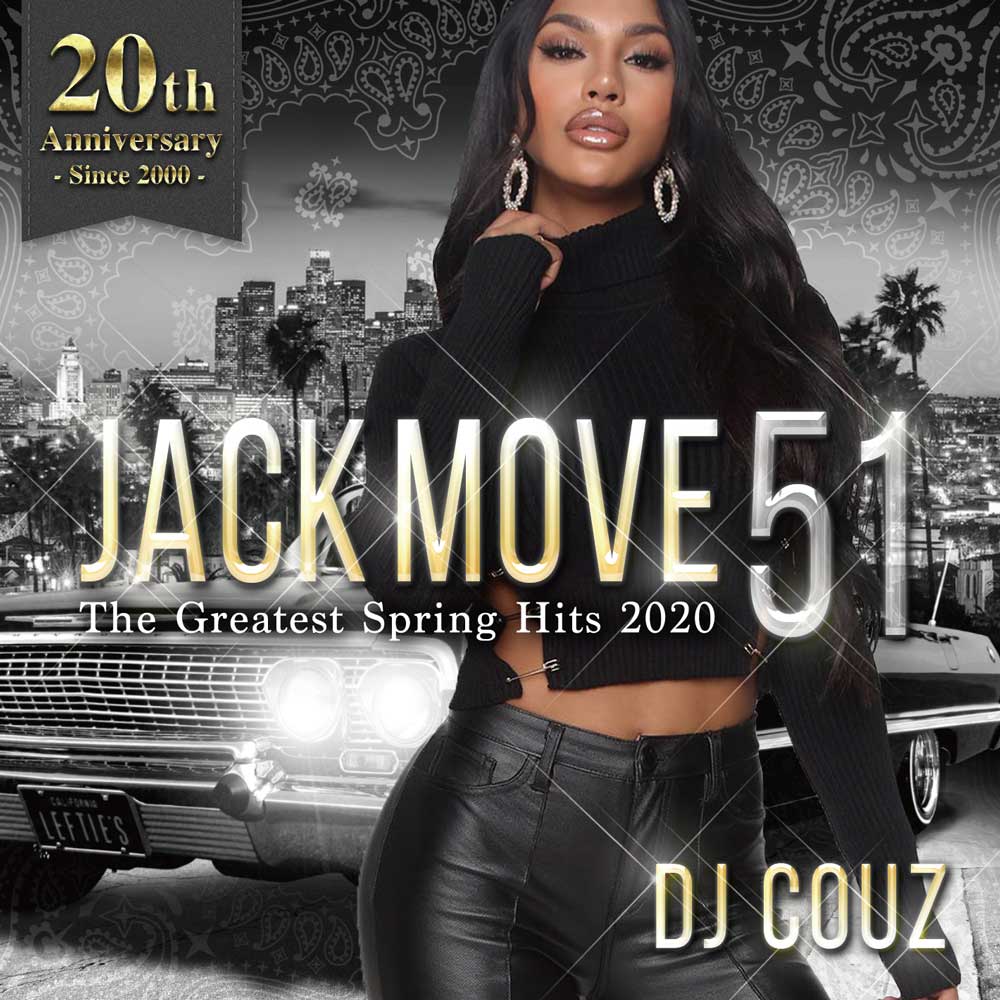 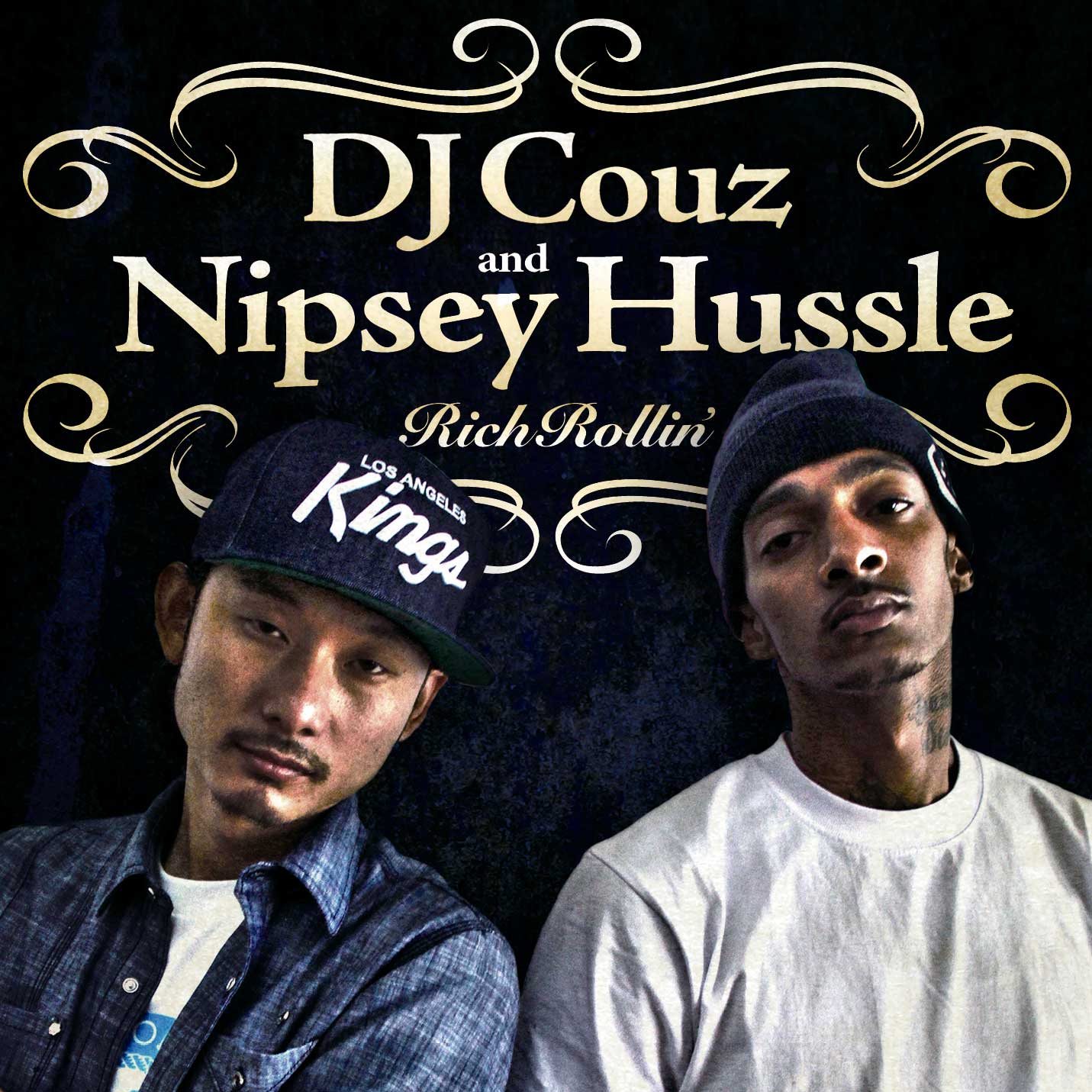 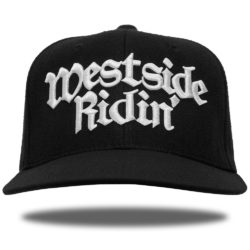 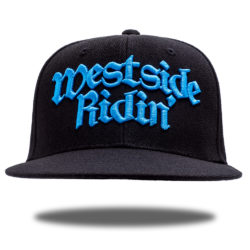 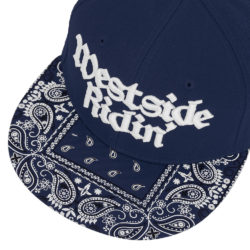 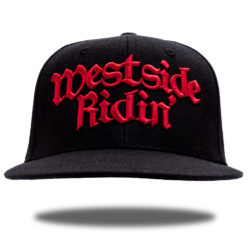 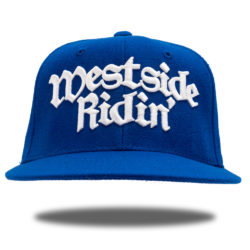 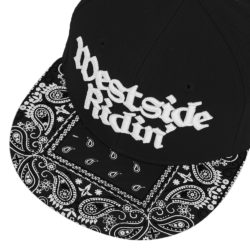 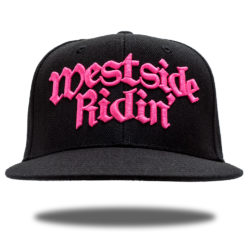 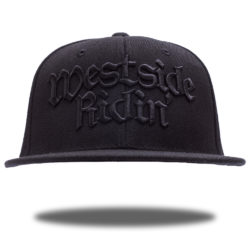 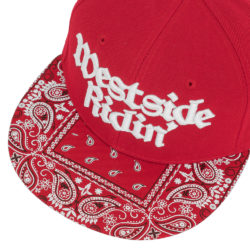 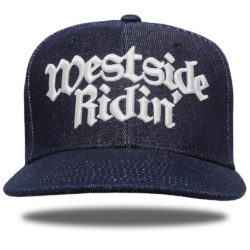 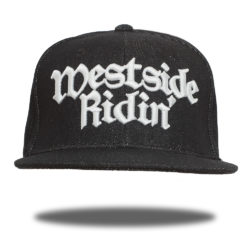 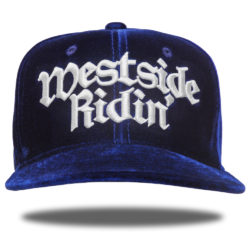 All right reserved to DJ Couz | Designed by DJ Couz